Apply for a bad credit loan 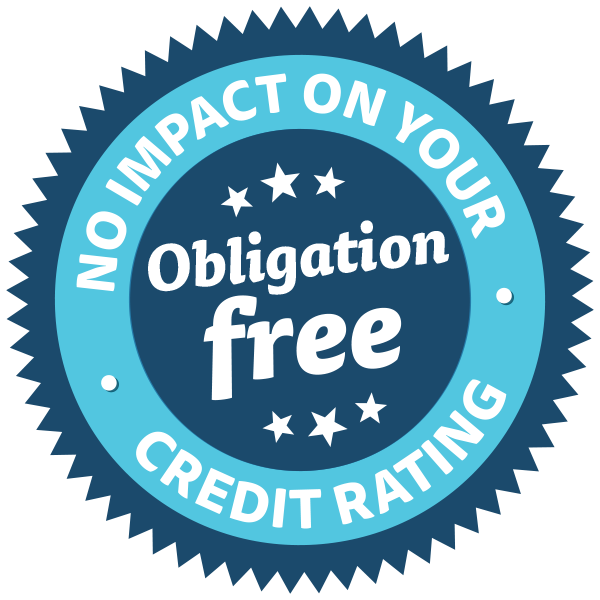 Bad credit loans has helped many clients in Darwin that are struggling to find a loan. Our team of loan specialists understand that bad credit may get in the way of financial success. That’s why we offer a range of finance options regardless of your bad credit situation. 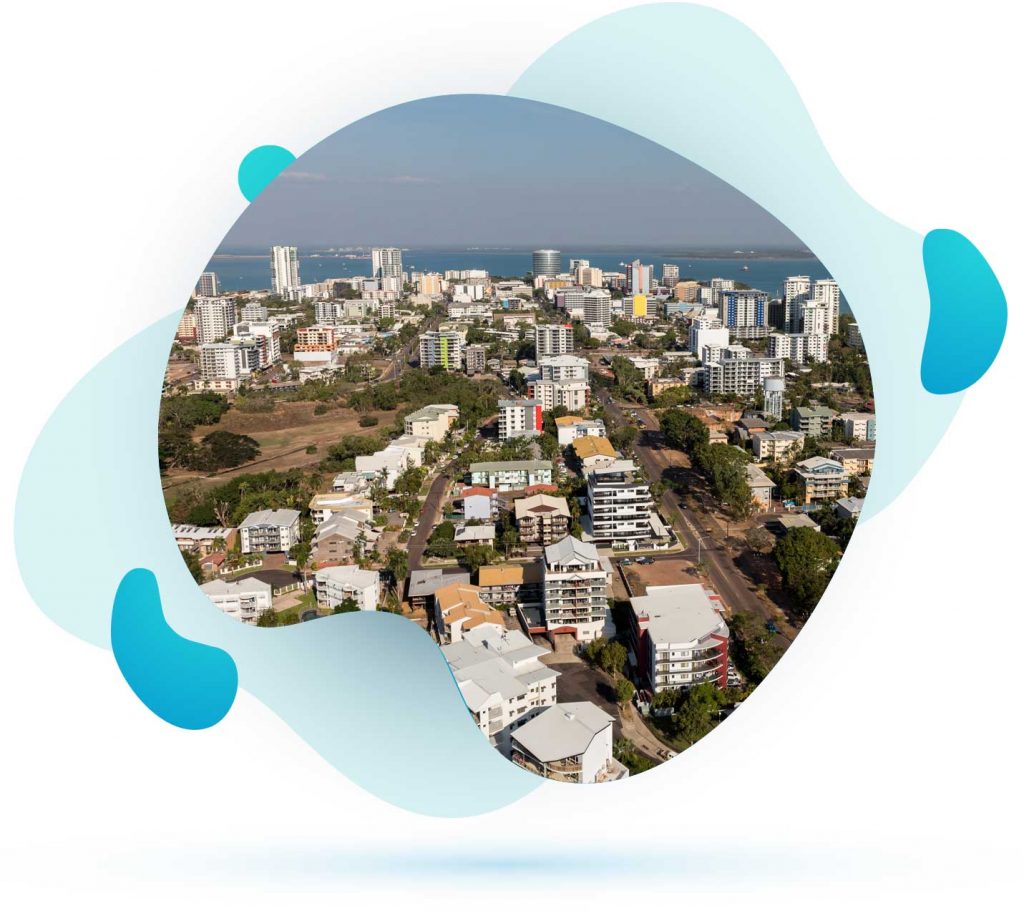 Use your bad credit loan to:

We have an experienced team that understands how bad credit happens. We help clients in bad credit situations and may be able to help you too. For a free consultation, fill out our quick online enquiry form!

Below is an example of how we can help individuals in Darwin, Northern Territory with a bad credit loan.

Steve has always wanted to open his own BBQ food truck. After approaching three banks, he quickly learned that his past had come back to haunt him. Steve was rejected by all three banks. A low credit score was impacting his chance of loan approval. After enquiring into his credit score, he realised that he had unpaid defaults from missed repayments.

Steve cleaned his credit and then reapplied. He was rejected once more.

After applying with Bad Credit Loans, we quickly realised that his past was just that. Our Darwin team assessed his financial situation and offer him a bad credit business loan. One week later Steve purchased his second-hand food truck. He had a hill to climb but was able to get his dream on the road.

*this is an illustrative scenario, not a real life case study. 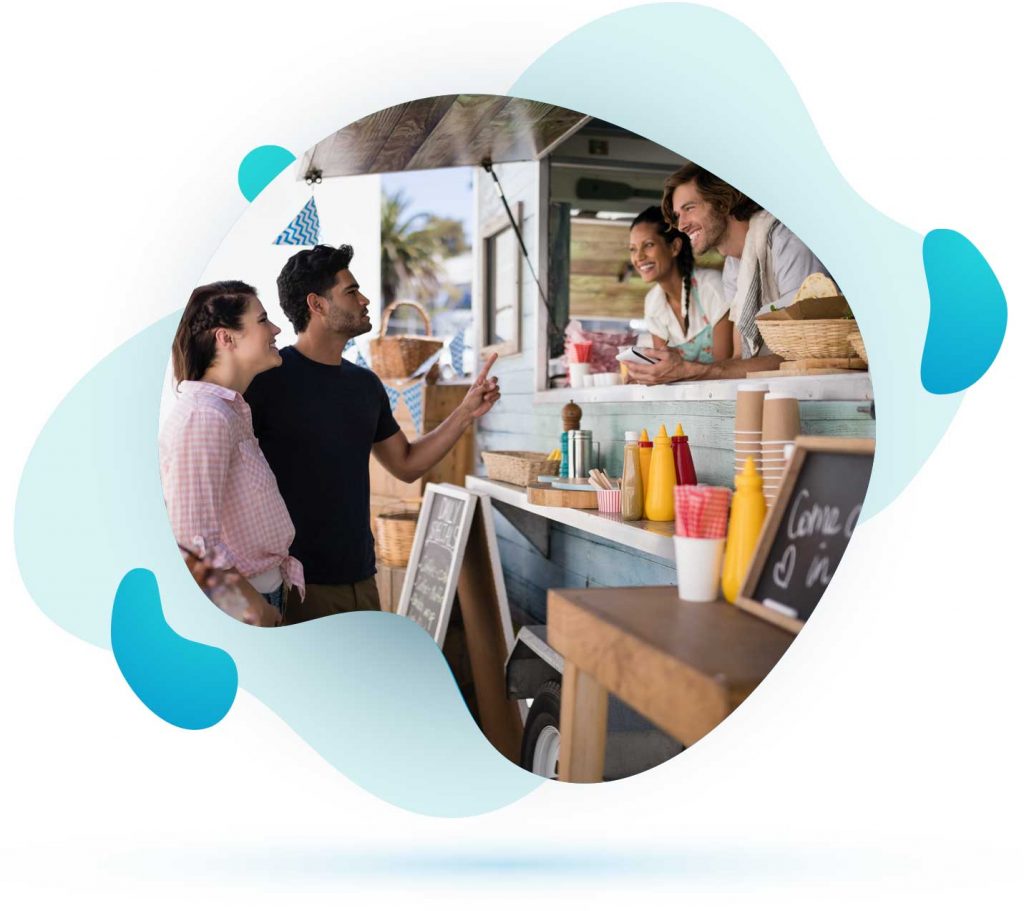 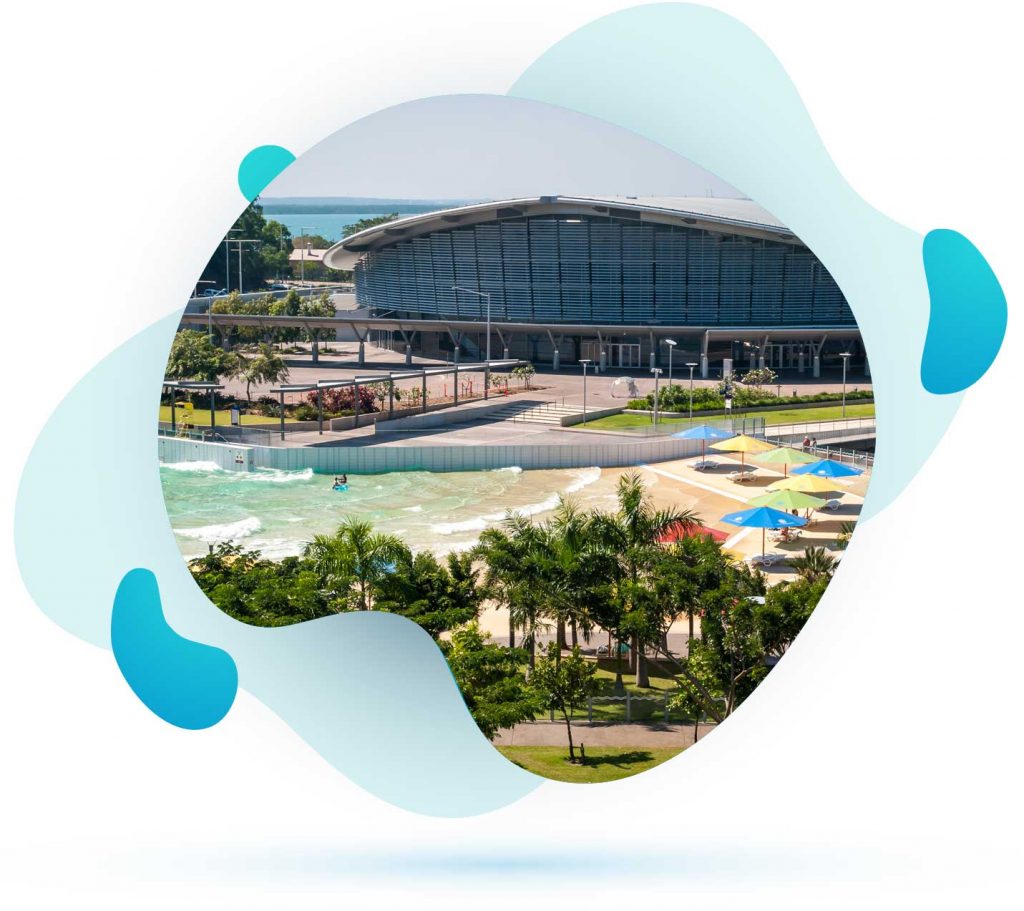 Have you defaulted on a past loan? Did you miss a few rental repayments? Are you stuck with unpaid debts?

Our Bad Credit Loan Darwin team understand that these somewhat sticky situations can become overwhelming. Sometimes, we all need that extra kick to get you moving again. Fill out our quick and hassle-free enquiry form to get moving.

Talk to our Darwin team now

Established in 2015, Bad Credit Loans helps Australians secure a loan, despite having a a bad credit history. In times of need, a bad credit loan can help you see the light at the end of the tunnel.

The Impact of Bad Credit on Your Business

How Much Does Cosmetic Dentistry Cost?

Hacks to save on car insurance in Australia

Tips to Get Cheap Flights

Can I Get A Student Loan with Bad Credit?